So flags aren’t languages, but…

So flags aren’t languages, but they do give a good signpost to where the language selection is on the page.

Take for example Mozilla’s add-ons website. I somehow ended up on this language version of their website: 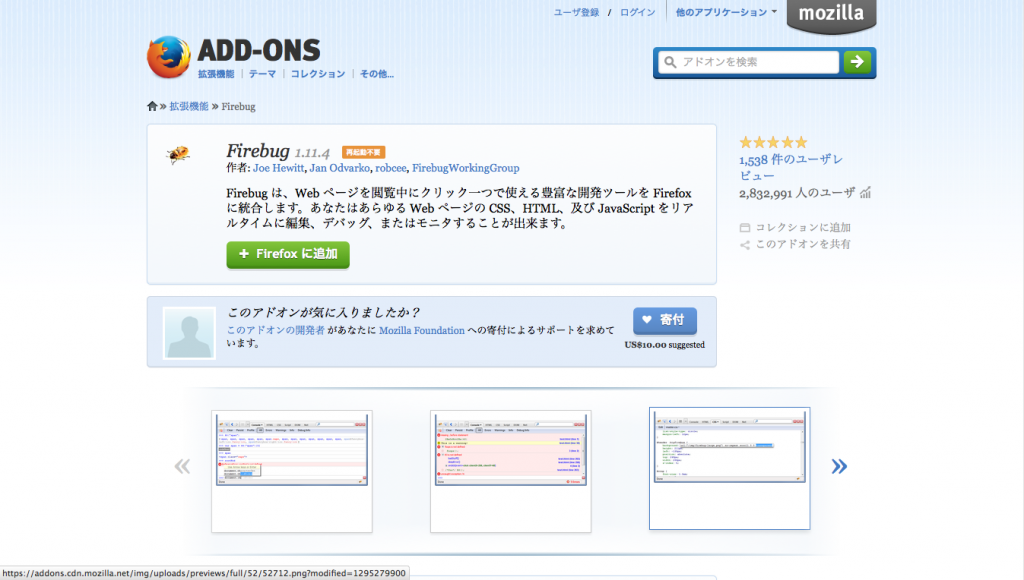 Knowing it wasn’t the right language for me I began hunting for the option to change my language, which was eventually found at the bottom of the page:

I ran a small user test to see what others would do, the participants scrolled up and down the page, and stated that they could not see anything that indicated to them that there was a way of changing the language, and gave up. One then tried to go to Google translate to translate the page.

Flags aren’t languages but they are definately a language indicator which users would use to find a way of changing the language of a web page.

Using the name of the language translated directly on the page and not as a drop down wouldn’t work on this site because its simply too cluttered, thus reducing the findability. The footer would need to be rearranged with more white space to make the area more noticable.

Here is the page by the way, so you can have a look for yourself: addons.mozilla.org/zh-CN/firefox/